The mangosteen should have a rich purple skin and a white fruit inside.

Mangosteens are best obtained from an Asian grocery store.

Individuals not familiar with traditional Chinese herbal medicine or the philosophy of yin and yang, will be told by someone, "mangosteen is the Queen of fruits and so drink the juice every day". But this will lead to an imbalance. 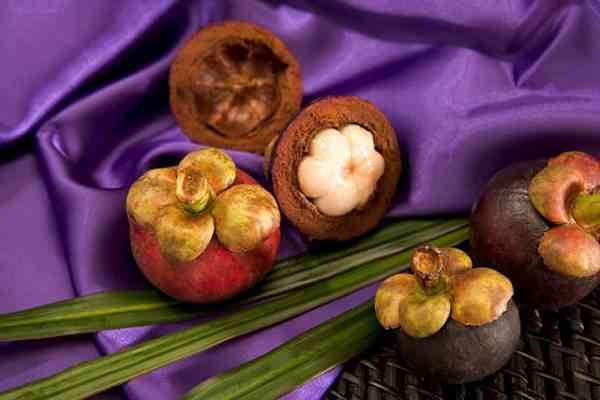