A good Green or Red Pepper is slightly shiny. Ideally, look for Green and Red Peppers that have not been waxed.

Both Green and Red Peppers are considered a green juice. Therefore, you will find it beneficial to have no more than about ¼ of your juice consisting of green juice.

Since Green and Red Peppers have a strong flavor, you may want to reduce the amount used. You may find that ¼ of a pepper is all that is needed.

You can also use Yellow or Black Peppers. These are simply different varieties of peppers. But generally speaking both Yellow and Black Peppers cost more. 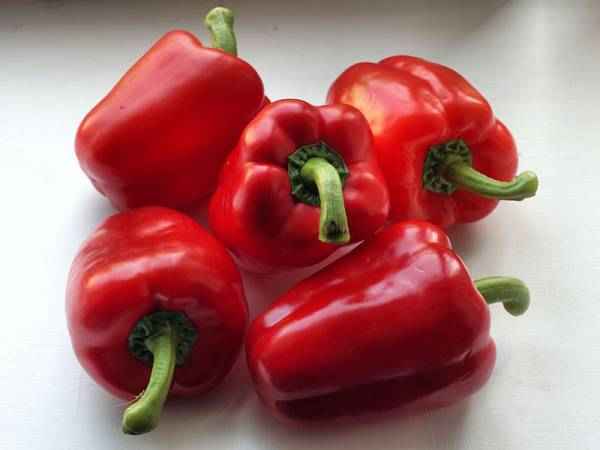