Tomatoes are actually a fruit even though most think of them as a vegetable. As a result, tomatoes are best drunk alone.

I personally don't drink tomato juice as I like to combine my vegetables. But for those that like tomato juice, then feel free to juice your tomatoes.

It is important to note that there is a tremendous difference between raw and cooked tomatoes. Cooked tomatoes produce oxalic acid, similar to spinach, and as such can leech the body of minerals such as calcium.

On the other hand, raw tomatoes is said to be cleansing for the body, especially the liver and is said to help stimulate circulation.

Tomatoes leaves are actually poisonous. For the longest time, people in North America would not eat tomatoes thinking that if the leaves are poisonous, then so must be the fruit. However, a man traveled to Italy and saw everyone eating tomatoes to his surprise! Shocked with what he saw, he traveled back to North America and began selling crushed tomatoes as an elixir. The belief being that if the leaves are poisonous, but the fruit isn't, then it must help make you healthy. Today, this tomato elixir is known as ketchup.

Traditionally, Chinese herbalists suggest tomatoes are to be eaten first thing in the morning to relieve hypertension and bloodshot eyes. 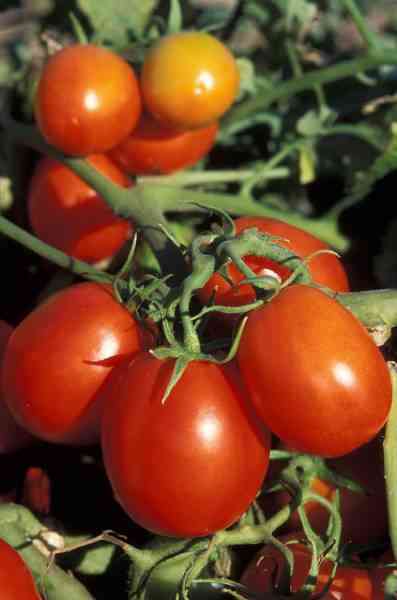