A good apple for juicing purposes is hard and firm. Avoid those apples that are bruised.

As with all fruits and vegetables, it is best to buy organic apples. It's even better if you have an apple tree growing in your backyard!

As you probably already know, non–organic commercial apple growers will put wax on the apples. This is what makes the apples shine. It's for this reason that I prefer organic apples as I don't want to be juicing wax too!

If it is not possible to get non–waxed apples, then it is best to peel the apples.

When you do buy an apple, check it for worms. It's a fact of life... worms do like apples and there is nothing you can do about this. Chances of finding a worm are slim, but it has been known to happen.

As with many fruits and vegetables, the peel contains a lot of nutrition. If you are not able to juice the peel, then the Vitamin A content will be substantially reduced. 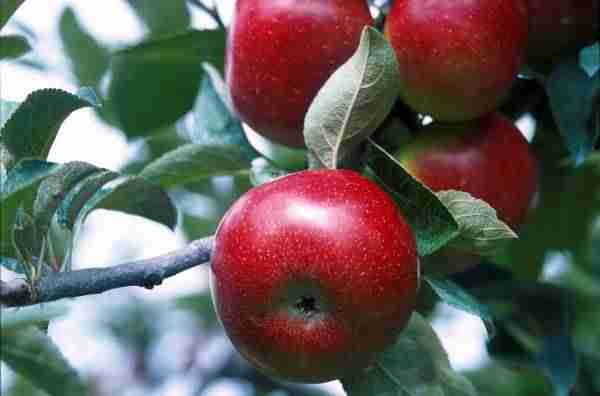