Choose medium to large Pomegranates. Colors can range from red to pink.

Most people peel the Pomegranates before juicing.

Pomegranate is a Latin word which means "apple with many seeds". Pomegranates are one of the oldest known fruits and has been mentioned in the Bible and Sanskrit writings. King Solomon was known to have orchards of Pomegranates.

Picture of a Pomegranate 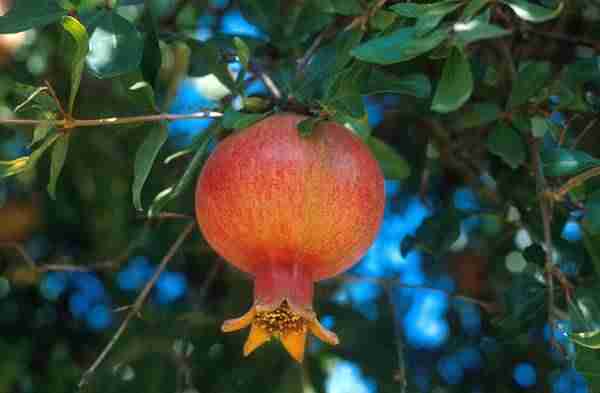